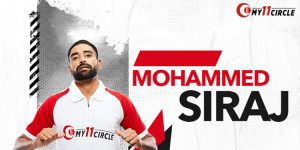 My11Circle, the fantasy cricket platform of Games24x7 has announced cricketer Mohammed Siraj as its new brand ambassador. Siraj, who plays for Indian team and represents Royal Challengers Bangalore in the IPL, is recognised as one of the upcoming stars and amongst the best quick bowlers in world cricket. His most notable performance came earlier this year, when he played a crucial role in India’s historic series win in Australia.

Commenting upon his association with My11Circle, Bhavin Pandya, Co-Founder and CEO of Games24x7 said, “Mohammed Siraj is young, incredibly talented and has made an instant impression on international cricket. His fiery performance in Australia will be remembered for a long time, and all cricket fans look forward to him winning many more matches for India. My11Circle has always celebrated the youthful exuberance  of Indian cricket and we are very lucky to have this bona fide star as our brand ambassador.”

With a user base of over 25 million players, My11Circle is one of India’s top fantasy sports platforms and is known for its innovative campaigns that have always kept the fans at the centrestage, allowing them to think, meticulously plan, strategise and to test their skills.

Speaking about this engagement, Siraj said, “My11Circle epitomises skill and passion of dedicated cricket fans. Association with such an admirable brand and to be able to join an eminent group of brand ambassadors including Dada, VVS, Ajinkya is a great honour for me.”

After a successful IPL campaign, My11Circle launched a new campaign earlier this month called Game ke Deewane, which has a unique proposition involving the reward money getting doubled, every time Team India wins the match.

“Our ongoing campaign in the T20 World Cup, which celebrates an Indian has struck a chord with fans and we are witnessing great participation from cricket fans who are not only using their skill to participate in the contest, but are also enthused by the prospect of an extra reward in case of Indian win,” said Saroj Panigrahi, Vice President, My11Circle. 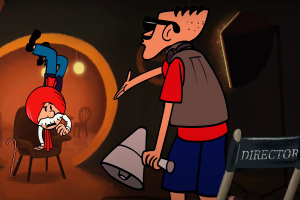 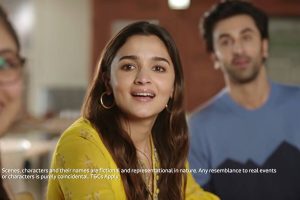 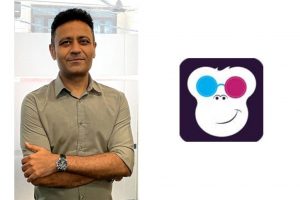 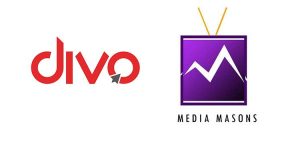 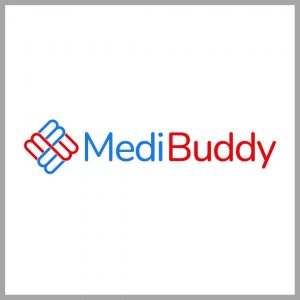 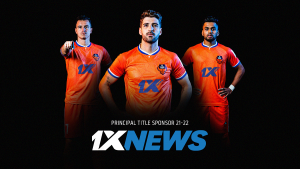 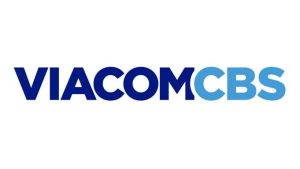 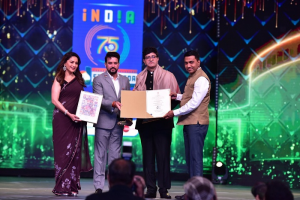