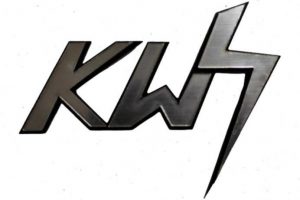 With this, the company hopes to put its prototype into production and expand R&D into other EV components including as the battery, BMS, VCU, and motor.

kWh Bikes was formed in March 2020 by Siddharth Janghu, Kartik Gupta, and Anupriya, who were inspired by government incentives and green credentials, among other things.

Sunitha Ramaswamy, President, Early Stage, Let’s Venture, said, “Electric vehicles have been introduced as a clean energy initiative and have come a long way to become an integral part of OEMs. Investors on Let’s Venture see immense potential in India’s EV market. With favourable regulations coming into play, we are looking forward to working with Siddharth and the team, who now look to scale the future of electric mobility.”

Speaking on the announcement, Co-founder and CEO Siddharth Janghu said, “With these funds, we are gearing up to extensively test our prototype, continue our work on components like the battery, motor, and VCU, get them homologated, and enter into batch production. The fact that we are a vertically integrated and not an assembled product, helps us get superior performance and in the long-term. The best product will win, and we are confident about that being ours.”