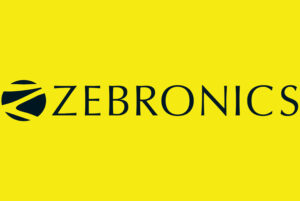 Known for keeping its audience on toes with experimental, immersive and LIT content, MTV has begun its journey to find India’s next fab Rapper through its new season – MTV Hustle 2.0 and it’s in collab with India’s leading Audio brand – Zebronics, as its Audio Partner.

In the last 25 Years, Zebronics has been fantabulous in the field of IT & Gaming Peripherals, Consumer Electronics, Lifestyle Accessories, Smart Gadgets, Surveillance products & more. Zebronics has always pushed the envelope by constantly innovating and notch-up the product portfolio in sync with the latest market trends & technologies. With a comprehensive product range across various categories, Zebronics is on-fleek with its EQR mantra that has cemented the brand to be a pioneer across these verticals, designed to cater a diversified audience, justifying its goal to provide ‘Premium For Masses’

MTV Hustle 2.0 released on 3rd September 2022 & will be telecasted on MTV & VOOT featuring Badshah as the Main Judge alongside with Squad Bosses – DeeMC, EPR, Dino James & King who are slayers in Indian Hip-Hop fraternity and they would be mentoring the contestants to level-up their game. This Hip-Hop carnival will feature the battle between 20 aspiring rappers fused into one high-spirited show spread across over 10 vibin weeks.

Zebronics will be associated with the entirety of the show and the partnership highlights the commitment to provide Top-Notch Audio, Lifestyle products that reflect the ideology to integrate music with great quality gizmos that’s just gonna be high-key!

While addressing the media, Mr. Yash Doshi, Director at Zebronics said “We’re extremely delighted to collaborate with MTV India, which has been the rhythm of entertainment for the youth across decades. Our association awesomely aligns with our vision of tapping into the pulse of the Gen-Z populace & as a millennial audio brand, we will continue to connect with such entities that resonate with our target audience to stay true to our motto of being ‘Always Ahead’.”

With Zebronics’ association with MTV Hustle 2.0, we’re all set to glaze over the show to pave the way for India’s next biggest Rap-Star! 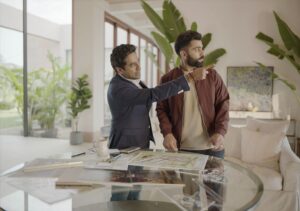 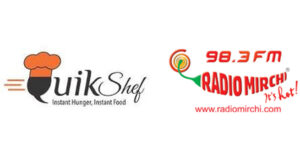 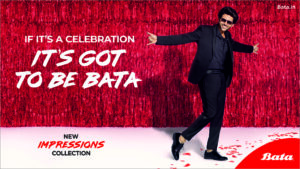 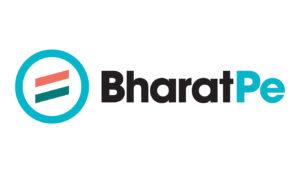 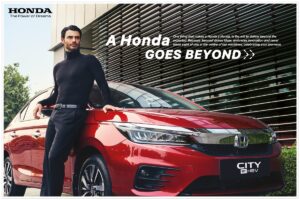 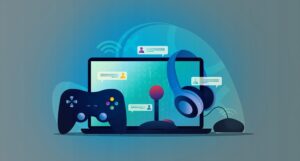 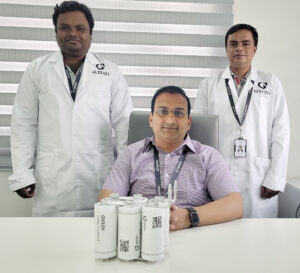