Skillz, the leading mobile games platform bringing fair competition to players worldwide, today announced that Seth Schorr, Chief Executive Officer of Fifth Street Gaming and Chairman of Downtown Grand Hotel & Casino, has joined its Board of Directors. Schorr will serve on the Compensation Committee of the Board.

“We’re incredibly excited to bring Seth Schorr and his extensive experience in interactive gaming and entertainment to our board as we embark on the next chapter of Skillz,” said Andrew Paradise, CEO of Skillz.

Beginning his career in gaming and hospitality in 1991, Schorr served as an integral member of the Wynn Resorts team, developing the international marketing department in Macau and the interactive gaming division in Nevada. Schorr and his partner, Jeffrey Fine, co-founded Fifth Street Gaming, which owns and operates five casinos. The principals of Fifth Street Gaming also control, through its affiliate, the LEV Restaurant Group, a food and beverage operation that owns and manages more than 60 restaurants in the Las Vegas area and Southern California.

In early 2015, Schorr was introduced to the world of esports and led the effort to develop the first fully integrated esports program in a casino resort at The Downtown Grand. In 2017, Schorr launched Commercial Streaming Solutions, which developed the patented media platform BettorView to bring sports betting content to casinos, bars, and stadiums throughout the country. In 2021, Schorr founded JefeBet, a multimedia and entertainment brand focused on serving the Latinx community. Schorr is also a founder of the Nevada Esports Alliance and was appointed to the Nevada Gaming Control Board’s Esports Technical Advisory Committee in 2021.

Schorr is a graduate of the University of Pennsylvania, a member of Young Presidents Organization (YPO), and sits on numerous boards – including The Las Vegas Natural History Museum, Nevada Restaurant Association, Jewish Federation of Las Vegas, Advisory Board of The Smith Center for Performing Arts, One Night for One Drop, and the Nevada State Board of Museums & History. He is also the Chairman and an executive board member of the Communications Committee of the Downtown Las Vegas alliance.

“Skillz has an incredibly bright future ahead, and it’s thrilling to join the board at this pivotal moment in the company’s journey,” said Seth Schorr. 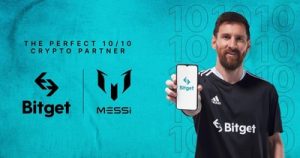 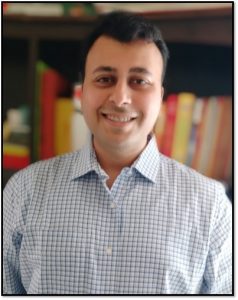 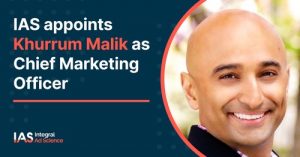 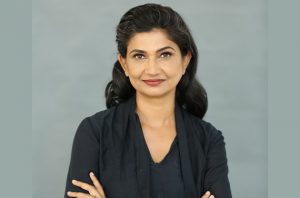 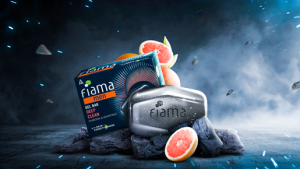 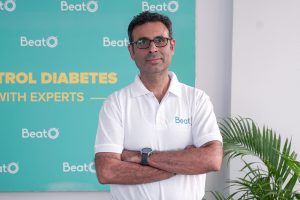 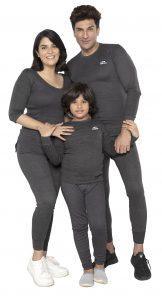 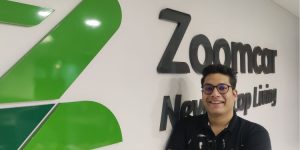