Prithvi Shaw has the potential to do what Virender Sehwag did for India: Former selector Sarandeep Singh

Former national selector Sarandeep Singh expressed his disappointment at the current panel’s decision to drop Prithvi Shaw from India’s squad for the upcoming tour of England. 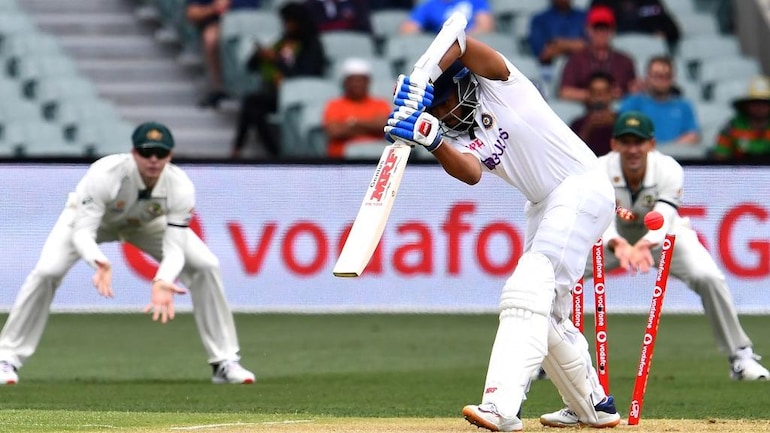 Former national selector Sarandeep Singh on Saturday expressed his disappointment at the omission of opener Prithvi Shaw from India’s squad for the ICC World Test Championship final and the England series.

Shaw, the former first-choice opening batsman was replaced by Shubman Gill on the Australia tour in December last year, was dropped for the home Test series against England in February-March and was overlooked for India’s tour of England next month.

Shaw played 3 Tests last year, scoring just 102 runs at an average of 17 before getting dropped from the red-ball squad. Sarandeep Singh, who’s tenure as the BCCI national selector ended after India’s tour of Australia in January this year, criticised the current panel’s decision to drop the talented Shaw who he feels “has the potential to do what Virender Sehwag did for India”.

“He has the potential to do what Sehwag did for India. You can’t sideline him so early in his career. He has scored tons of runs in domestic cricket after being dropped post Australia tour. He has corrected his technical flaws also and look how he played in the IPL.

“You have to back a talent like Shaw and even someone like Shubman Gill (he is in the team but did not gets runs against England at home) for that matter,” Sarandeep told PTI.

The former India left-arm spinner though, agreed with the absence of Hardik Pandya’s name from the squad as he won’t be bowling any time soon and therefore, doesn’t merit selection in the Test side.

“The selectors’ decision to ignore Hardik for Tests is understandable. He has not been able bowl regularly after his surgery. I feel he has to bowl 10 overs in ODIs and four in T20s to be part of the playing XI even in shorter formats. He can’t just play as a batsman.

“If Hardik doesn’t bowl, it disturbs the balance of the side hugely. You have to play an extra bowler because of that and someone like Surykumar Yadav has to miss out. As we saw in the ODI series against England and Australia, we can’t play with five bowling options.

“Then team now has other all-rounders in Washington Sundar, Axar Patel, Jaddu is back, Shardul Thakur can also be an all-rounder, he has shown that. They all can do the job if Hardik can’t bowl,” Sarandeep said.