Mustafizur Rahman on quarantining during IPL 2021: We were locked in a room for 5-6 days

Rajasthan Royals pacer Mustafizur Rahman described how the scenario in the bio-bubble changed after the first case of coronavirus was detected during the IPL 2021. 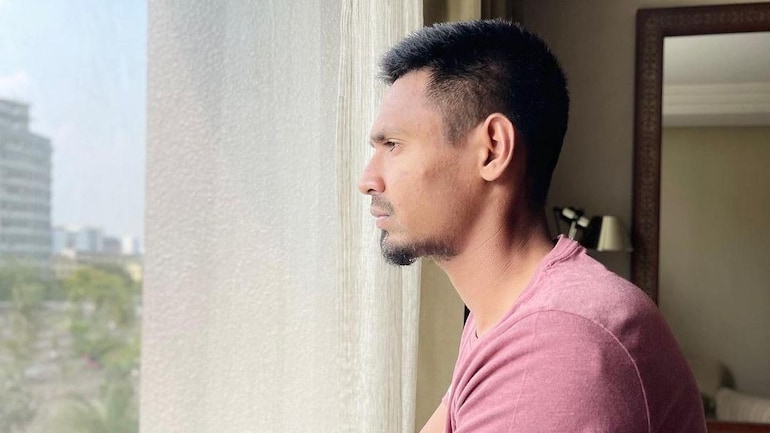 Bangladesh fast bowler Mustafizur Rahman described the difficulties of living in isolation and in bio-bubbles for long periods of time over the last few months as he travelled to New Zealand and India to play cricket.

Mustafizur is currently quarantining in his home country after returning from India where he was plying his trade for the Rajasthan Royals in the Indian Premier League (IPL) 2021.

The Board of Control for Cricket in India (BCCI) suspended the IPL 2021 mid-way into the 14th season on May 4 after 4 players, 2 support staff and a bus cleaner tested positive for Covid-19. 2 more players and a coaching staff member contracted the virus after the suspension.

The players, coaching staff and officials of all the franchises went into hard quarantine as soon as the virus breached the tournament’s bio-bubble.

Most of the players have since returned home, Mustafizur himself left with his Bangladesh teammate and Kolkata Knight Riders all-rounder Shakib Al Hasan in a private plane that was chartered by their franchises.

“It is very tiring (living continuously in the bio-bubble) and it is getting difficult day-by-day. Hotel room and venue… how long can you enjoy the same routine?

“It is all the same (COVID-19 protocols), whether it is international cricket or IPL and it is difficult for everyone,” Mustafizur told Cricbuzz.

Left-arm pacer Mustafizur made his debut for Rajasthan Royals this season and picked 8 wickets from 7 matches before the tournament was postponed indefinitely by the Indian board. The 25-year-old revealed how the scenario changed after the first case of coronavirus was detected during the IPL.

“But there is nothing I can do. I was in a bio-secure bubble in India and I’m now doing quarantine here. We have not travelled like other passengers.

“After a member of one team was found positive, we were locked in one room for nearly five to six days. We later came in the plane that was rented for us.” he added.