Juventus goalkeeper Gianluigi Buffon says he will leave the club when his contract expires at the end of the season but could still join another team if he receives a suitable offer. 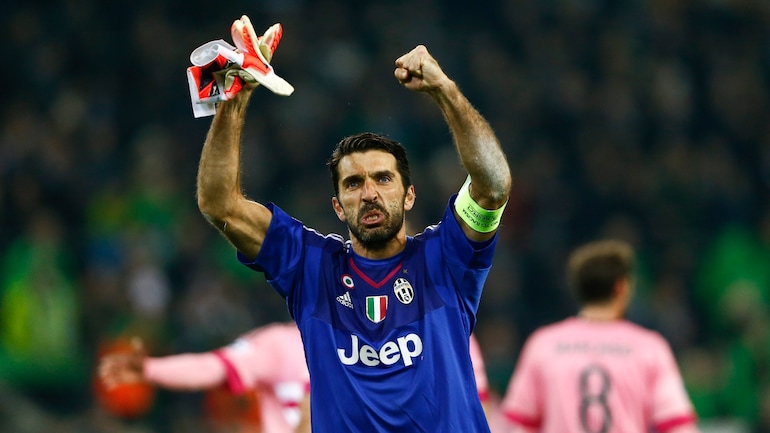 Juventus goalkeeper Gianluigi Buffon has revealed that he will not extend his contract beyond this season and will leave the club for the second time in the summer. However, Buffon could still join another team if he receives a suitable offer.

Buffon joined the Turin club from Parma in 2001 and has been there ever since, with the exception of one season at French side Paris Saint-Germain in 2018-19. Buffon has served as a backup to Pole Wojciech Szczesny since returning from Paris in 2019 and has made 12 appearances in all competitions this season.

“My future is clear. This year I will definitively end my long and beautiful experience at Juventus,” Buffon told beIN Sports.

“I will either retire or find a situation that motivates me, a different experience to take into consideration.

Considered one of the greatest goalkeepers of all time, Buffon will leave Juventus with 10 Serie A titles to his name, as well as four Coppa Italia trophies. He also won silverware with Parma and PSG, as well as the World Cup with Italy. But the Champions League is the one that has famously always eluded him, losing finals in 2003, 2015 and 2017.

“At Juve I have given and received everything. We have reached the end of a cycle and so it is right for me to take my leave.”

“I have an excellent relationship with Ronaldo. He’s very nice to me. He has scored a lot of goals, always, just like in the last few years. The individual is enhanced when the team reaches important goals. If this doesn’t happen, the performances of the individuals suffer as well.”