Champions League final: Porto likely to be back-up venue due to Wembley complications

UEFA’s hopes of playing the Champions League final in Istanbul have been scuppered for a second consecutive season, this time by Turkey being added to England’s “red list” of countries with severe coronavirus outbreaks. 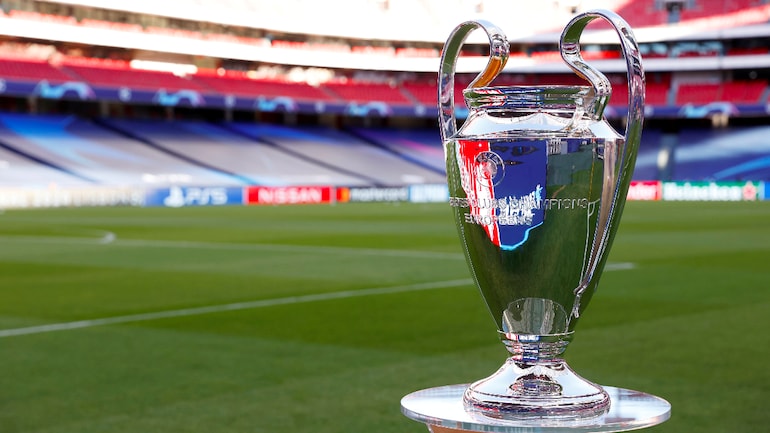 Playing the all-English Champions League final on home soil at Wembley is proving problematic. Instead, the players and fans of Chelsea and Manchester City could be headed to Portugal.

UEFA’s hopes of playing its club showpiece in Istanbul have been scuppered for a second consecutive season, this time by Turkey being added to England’s “red list” of countries with severe coronavirus outbreaks.

The British government decision that made it impossible for supporters to travel to Turkey from England came on Friday, two days after the semifinal lineup was completed. But the government immediately talked with UEFA about the possibility of moving the May 29 final to Wembley.

Discussions between UEFA and the government failed to reach a resolution on Monday with the competition organiser wanting waivers to allow media, sponsors and guests to fly in without having to quarantine, people familiar with the talks told The Associated Press. They spoke on condition of anonymity because they were not authorised to discuss the talks.

UEFA has given the British government until Tuesday to decide whether authorities can offer all of the travel waivers required. If not, UEFA will consider taking the final to Portugal just like last season. While Benfica’s stadium in Lisbon was the scene of Bayern Munich’s victory over Paris Saint-Germain, Porto is one of the backup options to play this season’s final in the 50,000-capacity Estádio do Dragão.

Portugal is on England’s “green list” of 12 low-risk territories where people aren’t required to quarantine upon their return from next Monday, making it easier for thousands of City and Chelsea fans to be able to travel. Portugal would have to lift its current block on tourists from Britain.

Switzerland, where UEFA is based, is among the amber list of countries from which people arriving in England have to quarantine for 10 days, albeit organized individually rather than via the mandatory hotel isolation in place for arrivals from red-list countries.

But UEFA has already secured exemptions from quarantine for officials and media for the European Championship in England, with eight games at Wembley including the July 11 final.