B Sai Praneeth pulls out of Singapore Open 2021: It’s because we have to do 21 days quarantine

Olympic-bound shuttler B Sai Praneeth is looking to take a break from training now that he is not going to play in the Singapore Open badminton tournament. 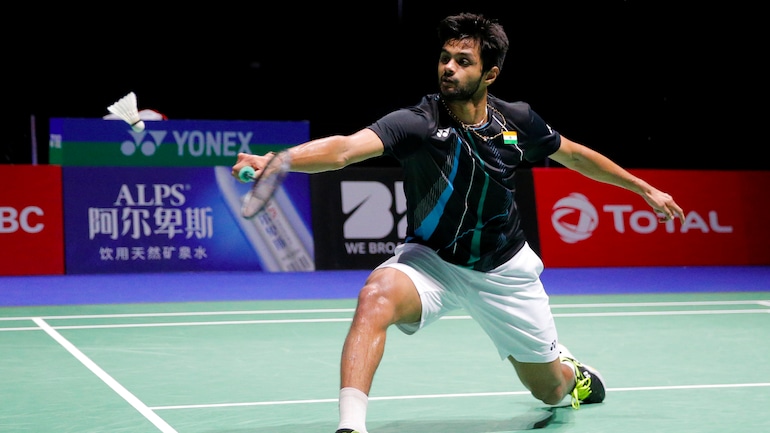 flights from India, which is being ravaged by the second wave of the Covid-19 pandemic.

Ashwini Ponappa and N Sikki Reddy, India’s women’s doubles pair, have also withdrawn their names from the tournament. The Singapore Open will be played between June 1-5.

“It’s because we have to do 21 days quarantine and you can’t play even it is 14 days quarantine. Without practice it is very tough to play,” Praneeth said.

Olympic-bound Praneeth is looking to take a break from training after preparing rigorously for the past few months.

“I was preparing from a very long time for Malaysia and Singapore. But once it got cancelled, I thought I’ll take a break and then start preparing for Olympics.

“I’ve already done 7 weeks of hard training so I thought I could take a break,” he said. “The next 3 months will be tough non-stop and now that we aren’t travelling, we can train with focus,” Praneeth said.

Indian shuttlers who have already made the cut for the Olympics include PV Sindhu, B Sai Praneeth and the men’s doubles pair of Chirag Shetty and Satwiksairaj Rankireddy.

Besides the quartet and the doubles duo of Ponapp-Reddy, Kidambi Srikanth and Saina Nehwal are also supposed to participate in the final Olympic qualifier before the Tokyo Games which start from July 23. But more shuttlers are expected to follow in Praneeth’s footsteps due to the strict Covid protocols.