The world championship of boxing for men will be held from October 26 to November 6 in Belgrade, Serbia, the International Boxing Association (AIBA) announced on Tuesday. 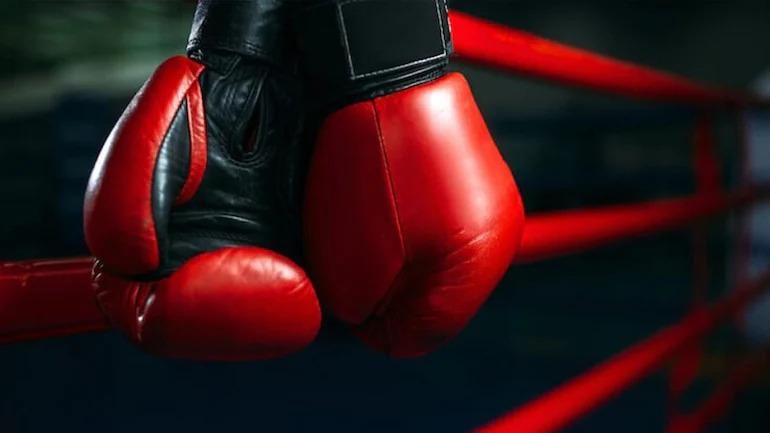 World boxing championships for men to be held in Serbia. (Representational Image)

The International Boxing Association (AIBA) on Tuesday announced that the world championship of boxing for men will be held from 26 October to 6 November in Belgrade, Serbia

The event was to be held in India originally but the country lost the hosting rights after failing to pay the hosting fee last year. An irate AIBA then awarded the competition to Serbia.

“The tournament will be held from 26 October to 6 November 2021,” the AIBA announced.

The organization of the event will be overseen by the President of Serbia Aleksandar Vucic, who heads the Local Organising Committee (LOC).

“The AIBA men’s World Boxing Championships will show our determination to provide a platform for boxers all around the world to achieve their full potential,” AIBA President Umar Kremlev said.

“We have full confidence that the tournament will be conducted safely, given our successful implementation of COVID-19 countermeasures throughout this year,” he added.

The previous edition of the championship was hosted by Ekaterinburg, Russia in 2019.