2 tornadoes kill at least 7 in China; over 200 injured 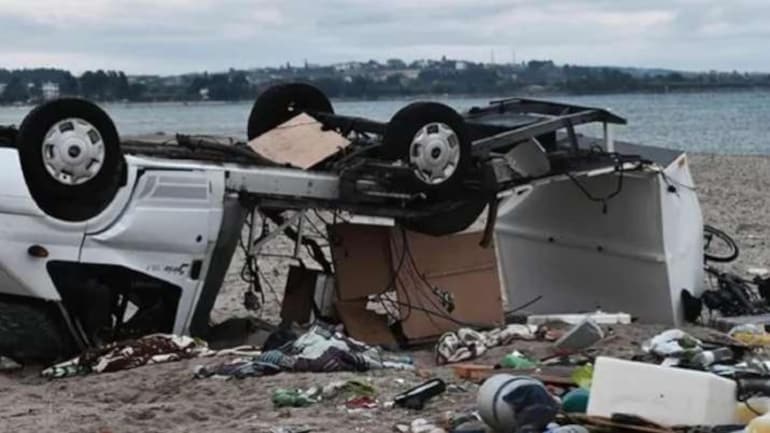 The Wuhan government said that six people had died and 218 were injured in the inland Chinese city. The tornado hit about 8:40 pm with winds of 86 kilometers (53 miles) per hour, toppling construction site sheds and snapping several trees, the official Xinhua News Agency reported, citing the Caidian district government.

Wuhan is the city where COVID-19 was first detected in late 2019.

About 90 minutes earlier, another tornado struck the town of Shengze about 400 kilometers (250 miles) east in Jiangsu province, Xinhua reported. The Suzhou city government, which oversees the town, said that one person was killed and 21 injured, two seriously.

Xinhua said the tornado toppled factory buildings and damaged electricity facilities in Shengze, which is near the city of Shanghai on China’s east coast.

Read | Even before the 1962 war China eyed Galwan. Here’s why