Wriddhiman Saha on contracting Covid-19 in IPL 14: Had symptoms but tested positive after 2 negative results

Sunrisers Hyderabad (SRH) wicketkeeper-batsman Wriddhiman Saha has opened up on his battle with Covid-19 and said that he tested negative twice after complaining about the symptoms. Saha added that he was scared once the result came positive in the third test. 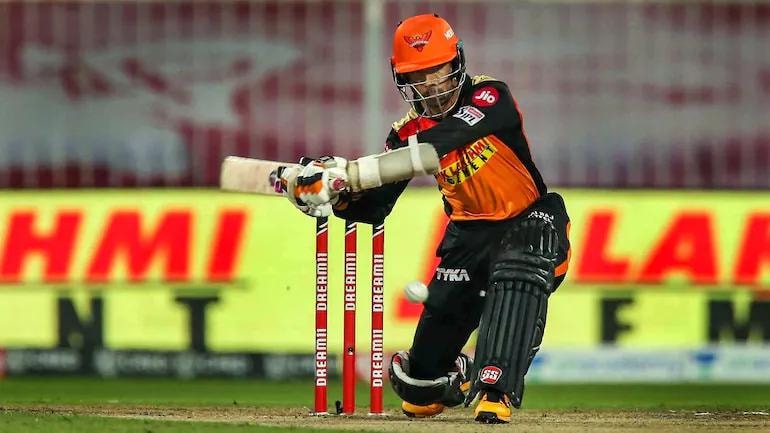 Sunrisers Hyderabad (SRH) wicketkeeper-batsman Wriddhiman Saha has opened up on his battle with Covid-19 which he contracted during the now-postponed IPL 2021.

Saha had tested positive for the virus hours before his side’s match versus Mumbai Indians. A day before, Varun Chakravarthy and Sandeep Warrier (both KKR) had also tested positive, forcing the postponement of the 30th league match of the season between Kolkata Knight Riders (KKR) and Royal Challengers Bangalore (RCB).

Wriddhiman Saha, who played 2 matches for SRH in the season, has said that he tested negative twice despite showing all the Covid-19 symptoms. It was only in the third test that the 36-year-old returned a positive result.

“I felt tired after finishing the practice on the first day of May. I felt cold. Cold & mild cough. I informed the team doctor that day. Arrangements were made for me to stay in seclusion without any risk,” Saha told Anandbazar Patrika in an interview.

“Covid test was taken on the same day. The next day the report came negative. The second day I was also tested. The result was negative. Yet I was not allowed to leave the seclusion. Because by then fever had started coming. After the test on the third day, the result was positive,” Saha added.

I was certainly scared, family worried

The experienced Bengal cricketer admitted that he was scared after contracting the virus which has brought the world to a standstill. He had to assure his worried family about his well-being through a video call.

“I was certainly scared,” Saha said. “A virus that has brought the Earth to a standstill, after being infected by it, I was bound to feel scared. Everyone in the family was very worried. We reassured them through video calls that there is no reason to be afraid. I am being taken care of enough.”

Wriddhiman Saha has been named in India’s 20-man squad for England tour but whether he will board the flight depends on the mandatory fitness test which he will have to pass to get the final nod.