Former Australia captain Steve Waugh said on Thursday that pace bowler Jofra Archer will be key for England during the Ashes series Down Under later this year. 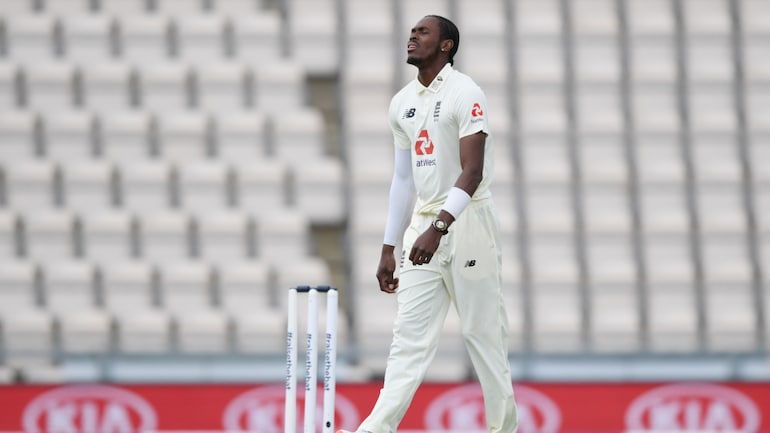 Former Australia captain Steve Waugh feels that Jofra Archer would be the key for England during Ashes Down Under if they want to return home with the urn later this year from Australia.

Archer, whose last appearance was the fifth T20I between India and England on March 20, has been struggling with a freak hand injury and later underwent surgery to remove a glass fragment from a tendon on his right hand after an attempt to clean his fish tank went wrong.

Tim Paine-led Australia will host Joe Root’s England for the 5-Test Ashes series scheduled for December this year. Australia is the current holder of the Ashes having retained it with a 2-2 draw in England, after winning it at home in the series before that.

“He’s something different and will enjoy the pace and bounce of the Australian wickets and is potentially a world-class bowler,” Waugh said on Road To The Ashes podcast.

“The first time I saw him, I thought he looked very similar to the first time I saw Curtly Ambrose [former West Indies pace bowler], in that he has the ability to lift an extra gear and he can make things happen quickly. So, for me, he really is a trump-card for England’s chances in Australia. I think the key player is Jofra Archer,” said Waugh.

Waugh further said that the batting order of both sides is brittle and teams getting 600 runs across two innings will win the series.

“Both batting orders have been a bit brittle over the last six to 12 months and England like Australia need to get 600 runs on the board across both innings and then both teams are capable of bowling the opposition out twice, so it’s really up to the batters to lay the platform,” added Waugh.