The Singapore Open cancellation comes as a rude shock for Saina Nehwal and Kidambi Srikanth as the Super 500 tournament was the last chance for them to qualify for the upcoming Tokyo Olympics in July. 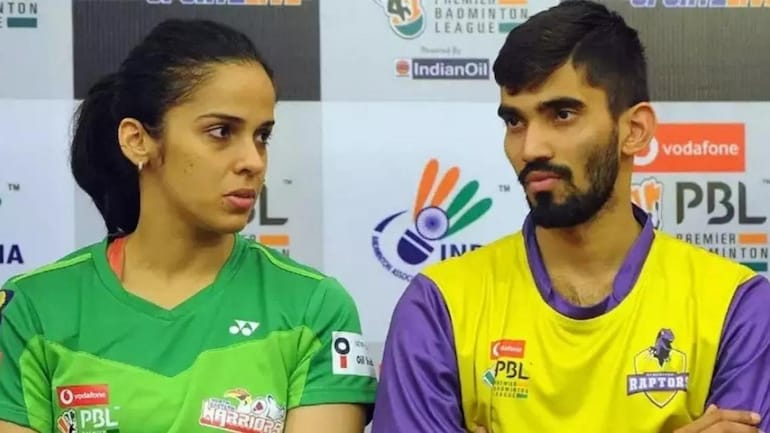 The Badminton World Federation (BWF) on Wednesday cancelled the Singapore Open 2021 due to the coronavirus pandemic. The sport’s governing body also confirmed that the tournament will not be rescheduled at a later date.

“All attempts were made by the organisers and BWF to provide a safe tournament environment for all participants. However, rising COVID-19 cases globally led to complex challenges in managing inbound travel. Thus, in the interests of all players, tournament personnel and the local community’s health and safety, the event has been cancelled,” BWF said in a statement.

The news comes as a rude shock for star Indian players like Saina Nehwal and Kidambi Srikanth as the Super 500 tournament was the last chance for the shuttlers to gain qualification for the upcoming Tokyo Olympics in July.

Cancellation of the Singapore badminton tournament could be the final nail in the coffin for Saina and Srikanth even though the BWF said it “will issue a further statement on Tokyo 2020 Olympic Games qualifying at a later date”.

The chances of London Olympics bronze-medallist Saina and Srikanth qualifying for the Olympics had hinged on the Singapore Open after the Malaysian Open (May 25 to 30) was postponed on May 7.

Badminton Association of India (BAI) had reached out to the world body, seeking clarity on the qualification scenario for its shuttlers after the Malaysian tournament was postponed.

Indian shuttlers who have already made the cut for the Olympics include PV Sindhu, B Sai Praneeth and the men’s doubles pair of Chirag Shetty and Satwiksairaj Rankireddy. Sai Praneeth on Tuesday announced his decision to pull out of the Singapore Open due to the 21-day quarantine rule.