India all-rounder Ravindra Jadeja shared an Instagram video on Wednesday featuring his home gym and said that his preparations for England tour have begun. 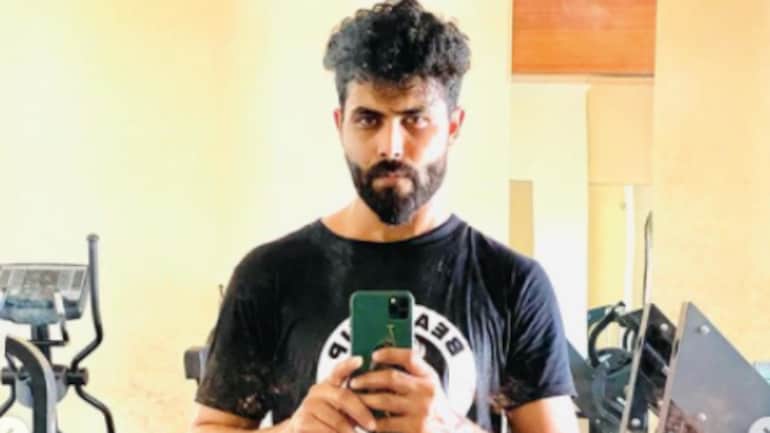 India all-rounder is a ‘rockstar’ on and off the field and there is no doubt about it now. He made a sensational return to professional cricket after recovering from his thumb injury which he incurred during the third Test in Australia and came up with some sensational batting, bowling and fielding efforts in the now-postponed IPL 2021.

He scored 131 runs at a strike rate of 161.72 and average of 131. He picked 6 wickets in 7 matches at a bowling average of 26.83 and grabbed 8 catches for the 3-time champions Chennai Super Kings (CSK), who were placed second on the points table at the time of suspension after 29 league matches.

Jadeja’s stature has grown significantly in world cricket ever since he revealed his 2.0 version with the bat. The 32-year-old by now has also impressed most of the former greats of the game.

“I can tell you from a foreigner’s perspective, I could never understand any of the criticism that came his [Ravindra Jadeja’s] way. He is a terrific cricketer, he can do absolutely everything at the top highest level,” Styris had recently said on Star Sports.

The Gujarat-born cricketer made a comeback to India Test squad after being named in the 20-man squad for the England tour which start with the much-awaited World Test Championship (WTC) final between India and New Zealand. Jadeja could not play against England in the home Test series due to a fractured thumb but is gearing up to play against the Three Lions in a 5-Test series following the clash against the Kiwis.

In an Instagram video, Jadeja on Wednesday announced that he has commenced his preparations for the crucial few months for Indian cricket. The southpaw has shared 2 pictures and given a sneak peek into his home gym at the Jamnagar residence in Gujarat. The pictures and the video have got over 1 lakh likes in just 1 hour.

In his last Test series against Australia, Ravindra Jadeja played an important all-round role and scalped 7 wickets in 2 matches and scored 85 runs in 2 innings at an average of 85. He did not play in the 1st and 4th Test on the tour.