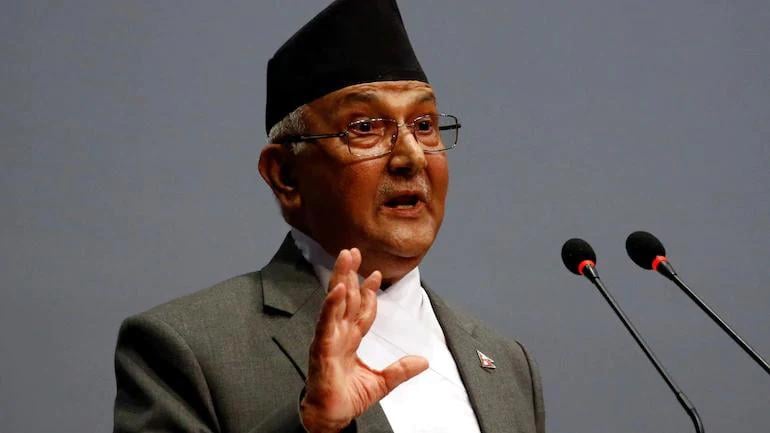 Nepal Prime Minister K P Sharma Oli lost a trust vote in the House of Representatives on Monday, in a fresh setback to the embattled premier seeking to tighten his grip on power after the CPN (Maoist Centre) led by Pushpakamal Dahal “Prachanda” withdrew support to his government.

Prime Minister Oli secured 93 votes in the lower house of parliament during a special session convened on the directives of President Bidya Devi Bhandari.

Oli, 69, required at least 136 votes in the 275-member House of Representatives to win the confidence motion as four members are currently under suspension. A total of 124 members voted against him.

After its alliance Nepal Communist Party Maoist Centre led by Prachanda withdrew its support to the government, Oli’s government was reduced to a minority one.

Nepal plunged into a political crisis on December 20 last year after President Bhandari dissolved the House and announced fresh elections on April 30 and May 10 at the recommendation of Prime Minister Oli, amidst a tussle for power within the ruling Nepal Communist Party (NCP).