An earthquake of magnitude 6.6 struck off the northwest coast of Indonesia’s Sumatra island on Friday. The Indonesia earthquake was at a depth of 10 km. 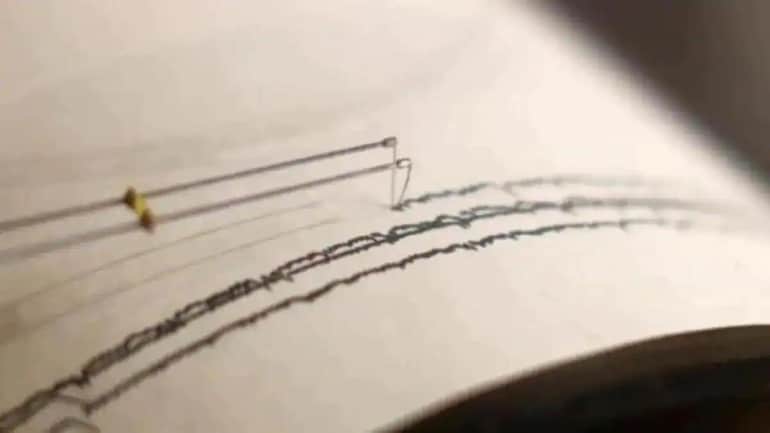 An earthquake of magnitude 6.6 struck Indonesia’s Sumatra on Friday.

An earthquake of magnitude 6.6 struck off the northwest coast of Indonesia’s Sumatra island on Friday, the GFZ German Research Center for Geosciences (GFZ) said.

Indonesia’s weather and geophysics agency, BMKG, put the quake at 7.2 magnitude and at a depth of km but said it had no potential to trigger a tsunami wave.

On Dec. 26, 2004, a 9.1 magnitude quake off the coast of northwest Sumatra triggered a tsunami that killed more than 230,000 people in Indonesia, Sri Lanka, India, Thailand and nine other countries.

“We ran outside the house because the quake was felt for a pretty long time,” said Goris Tukan, a resident of Nias island, off Sumatra. He said no damage were seen in his neighbourhood.

Disaster mitigation agency official Filifo Daili said the quake was felt for 20 seconds and authorities were still collecting information about its impact.