Time For A Fightback – Nation News

As India turns the page on an economically challenging year, the recovery and reform measures implemented now will prove crucial. 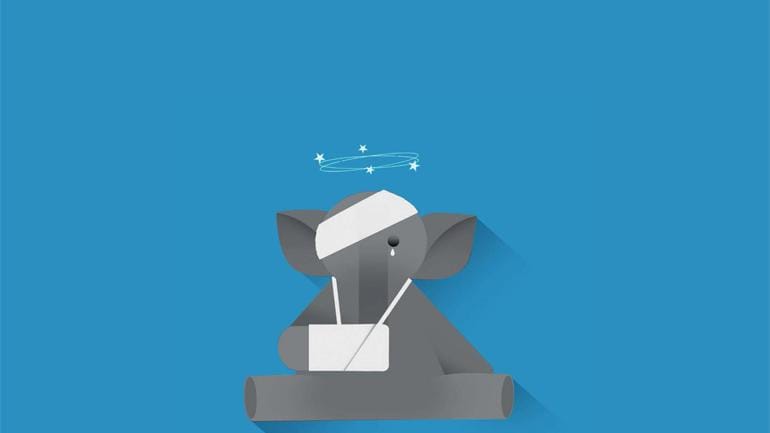 When it comes to the economy, past experiences offer context to gauge current challenges. The Indian economy has weathered some major disruptions in the past decades-these include the nationalisation of 14 private banks by prime minister Indira Gandhi in July 1969, and then, in the late 1970s, the Morarji Desai government’s implementation of the Foreign Exchange Regulation Act, which barred foreign investors from owning over 40 per cent of Indian enterprises and led to multinationals like IBM and Coca-Cola exiting the Indian market.

Following the balance of payment crisis in 1991, the Narasimha Rao government implemented several reforms to remove structural bottlenecks in various sectors. Under then finance minister Manmohan Singh, the industrial licensing (licence raj) system was abolished, financial sector reforms were taken up and trade was liberalised. This was aimed at increasing the competitiveness of domestic industry, promoting foreign trade and encouraging private investment. The reforms included industrial deregulation, financial and tax reforms, and reforms in foreign exchange and foreign trade policies. With these, India’s annual GDP growth rose to 6.1 per cent in the 1990s, with the country also accumulating over $30 billion of foreign currency assets and reducing external debt in this time. In the recent past, the first term of the Narendra Modi government from 2014-19 saw two strong economic disruptions-the demonetisation of Rs 500 and Rs 1,000 notes in November 2016 and the implementation of the GST (Goods and Services Tax) in July 2017. The Modi government also introduced the Insolvency and Bankruptcy Code in 2016, making it possible for lenders to recover at least part of their investments from failed businesses. In its second stint starting 2019, the Modi government had to grapple with the Covid-19 pandemic-resorting to one of the strictest lockdowns in the world and announcing the Rs 20 lakh crore Aatmanirbhar Bharat Abhiyaan to help individuals and firms tide over the crisis. The economy, which was already tottering before the pandemic, with sub-5 per cent growth in many preceding quarters, is currently in its fifth recession since Independence, with GDP growth for FY20-21 expected at about -7.7 per cent. In this scenario, what are the government’s imperatives? Most experts have suggested that India spend big on sectors such as infrastructure and healthcare-the first to create jobs and the second to strengthen the health system to address the ongoing pandemic. The manufacturing sector needs more support too. Looking forward, experts have also called for an asset quality review of the largest NBFCs (non banking finance companies) to identify and deal with undercapitalised firms, as well as an attempt to revive stalled infrastructure projects. Essentially, India needs a re-energised reform programme that focuses on liberalising capital, land and labour markets. The government needs to accelerate land mapping and the establishment of ownership titles, especially in the poorest states, says former RBI governor Raghuram Rajan. The Centre should draw on the best practices in state systems to modify the legislation on land acquisition so that this process becomes easier, while also protecting the interests of sellers. India also needs firms of greater scale to become globally competitive. Experts have also called for India to become more predictable in terms of tax and regulatory changes.