Corruption, safety of women and law & order remain prime concerns for MOTN respondents. Opinion is divided on the state of Indian democracy, and differs along religious lines on ‘love jihad’ laws.

Is democracy safe or under siege in India? According to the India Today Mood of the Nation (MOTN) survey, the country is divided on the issue. While a large chunk believes our democracy is not under any threat, many others are apprehensive. This is despite the positive image Prime Minister Narendra Modi enjoys as an exceptional leader and a tough negotiator with a nativist governing philosophy catering to a populist and nationalist sentiment-all fitting the mould of an elected autocrat. This has increasingly become a worldwide trend. According to the Global Populism Database-a tracker of populist discourse-some two billion people today are governed by somewhat moderately populist, populist or very populist leaders; an increase from 130 million at the turn of the millennium. The research puts Modi in the populist camp. Analysts feel that a lack of trust in democratic institutions is giving rise to illiberal tendencies. What is perhaps most disconcerting is that an overwhelming 76 per cent feel that corruption has increased in the country, even though the Modi government has, so far, managed to avoid the mega corruption scandals that rocked the earlier UPA regime. According to the respondents, politicians are among the most corrupt (39 per cent), followed by the police (20 per cent), government officials (14 per cent) and doctors (5 per cent). At 4 per cent each, journalists and lawyers don’t fare any better. However, for 88 per cent of the respondents, newspapers, magazines and television remain the most trusted mediums for news and information, way above social media.

After taking over as prime minister, Modi had famously declared “Na khaaunga, na khaane dunga (i will neither take bribes nor allow anyone else to)” and described himself as a “chowkidar” (watchman) of the nation’s wealth, but many feel he has been slow to deliver on his promises.

It took nearly half a century for the Lokpal law to be enacted from the time the need for the oversight institution was first articulated. Now, more than six years after the Lokpal law received the president’s assent, the institution is yet to play any significant role in tackling corruption. For over five years, no members or chairperson were appointed. The government claimed that since no one could be recognised as the Leader of the Opposition after the 2014 Lok Sabha election, the committee responsible for selecting members of the Lokpal could not be constituted. This situation could have been easily remedied by either recognising the leader of the single largest party in Opposition in the Lok Sabha as the leader of the Opposition or through an amendment, as was done for the selection committee to pick the director of the Central Bureau of Investigation. The government glossed over this possible recourse. Moreover, the government has failed to reform public services prone to bribery, such as public schools, public hospitals, courts, transport, housing, land records, health and hospital services and the police. However, it did update anti-corruption laws and managed to get declarations worth Rs 76,000 crore under its three flagship black money projects: Income Declaration Scheme, 2016, Pradhan Mantri Garib Kalyan Yojana, 2016, and the Black Money (Undisclosed Foreign Income and Assets) and Imposition of Tax Act, 2015.

Perceptions about safety in India vary from region to region, but only about half (51 per cent) of those polled believe that law and order has improved in the country and an even smaller section (45 per cent) believe India to have become safer for women. Significantly, perceptions about women’s safety are diametrically opposite in north and south India.

Also, of the respondents polled, 89 per cent perceive drug abuse as being a serious problem in the country. A matter of faith

Another trend the MOTN points to is religion becoming less of a social barrier in some instances. The majority (70 per cent) of the respondents feel a uniform civil code should be implemented in India. At 53 per cent, the MOTN 2021 survey recorded a three precentage point increase in support for the Citizenship (Amendment) Act, 2019, from the survey conducted in August 2020. The perception about it being discriminatory towards some religions is down to 9 per cent from 15 per cent. The idea that India must not grant citizenship to illegal immigrants of any religion is also on the decline. 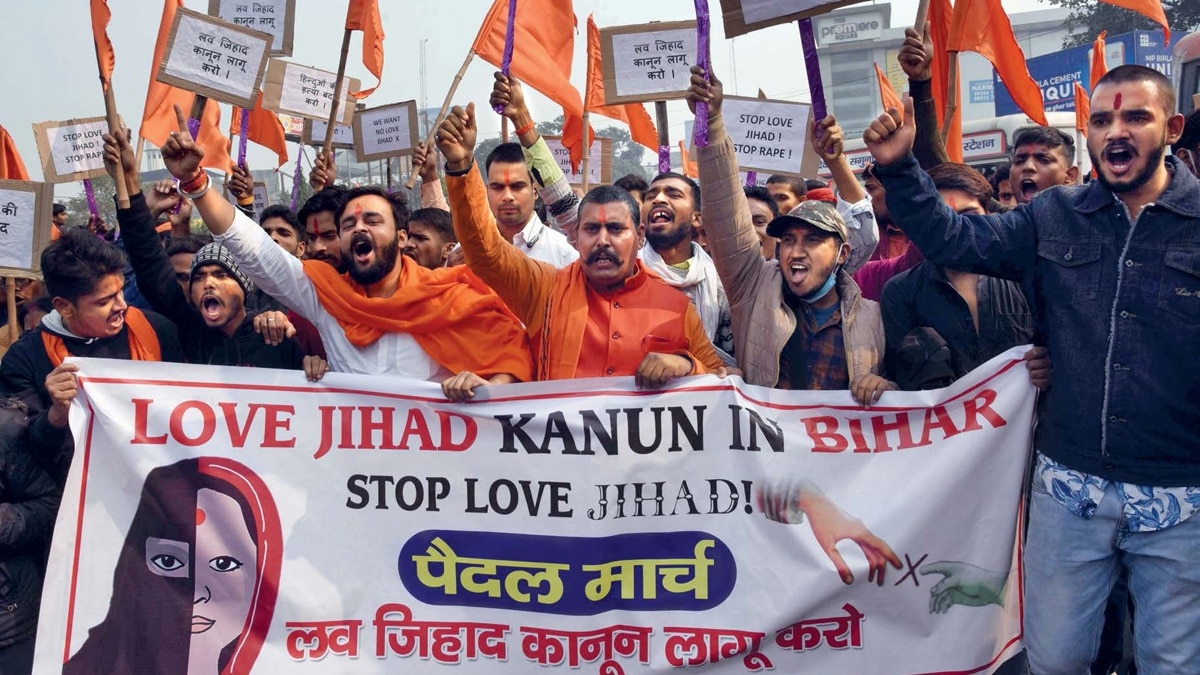 Opposition to inter-faith marriages, though, both among Hindus and Muslims, is high (54 per cent); 41 per cent feel it should be the individual’s choice. This is also why there is a strong belief (among 54 per cent) that there is a widespread “love jihad” conspiracy to convert Hindu women to Islam, and also great support (58 per cent) for laws passed to discourage inter-faith marriages. The survey shows that while Hindus support such laws, Muslims oppose it. In Uttar Pradesh, for instance, the police had, till mid-January, lodged at least 17 cases under the Uttar Pradesh Prohibition of Unlawful Conversion of Religion Ordinance, 2020. While 14 of them relate to inter-personal relationships, marriages and elopement involving Hindu women and Muslim men, in at least three cases-in Azamgarh, Shahjahanpur and Gautam Buddha Nagar-the ordinance has been slapped against Hindus and Christians on charges of the latter allegedly luring people into converting to Christianity. In two such cases, the complainants are directly linked to the Rashtriya Swayamsevak Sangh and the BJP. 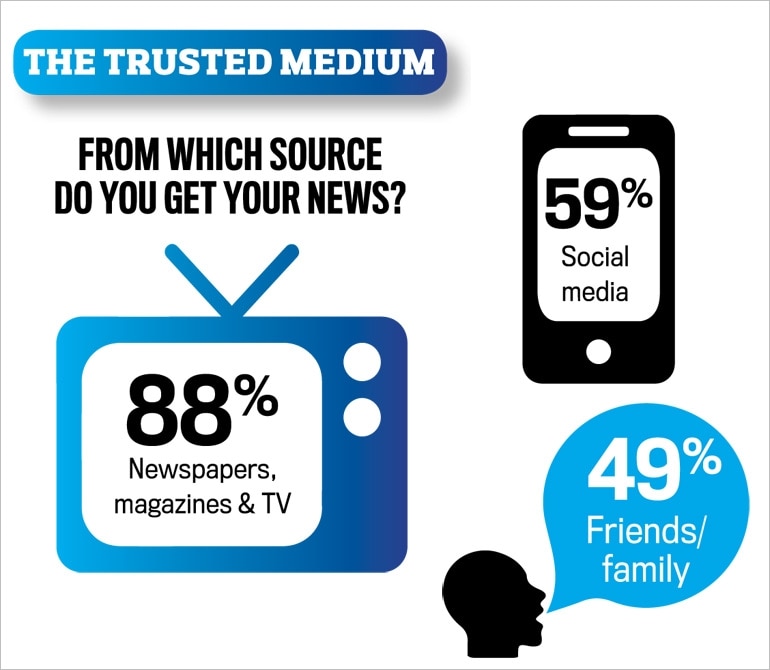