Out of 35 applications, 7 India internationals were shortlisted for interviews, which included four men and 3 women. Former assistant coach with the team Suman Sharma is also in the race to be become the head coach of Indian women’s cricket team. 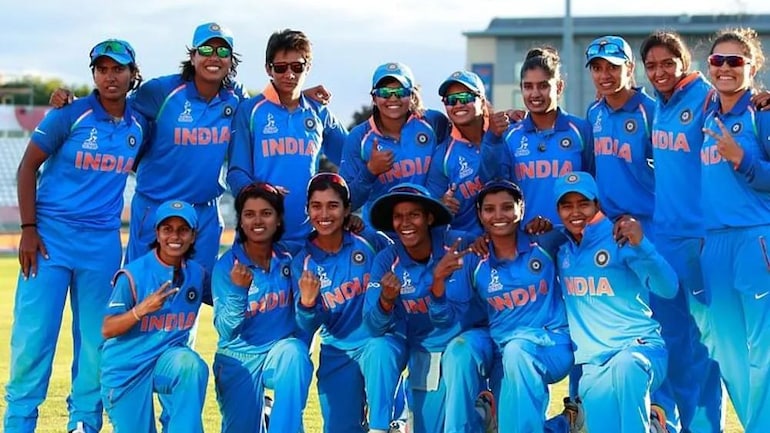 Out of 35 applications, 7 India internationals were shortlisted for interviews, which included four men and four women. While the four male candidates were interviewed on Wednesday, the four female candidates Mamtha Maben, Devika Vaidya, former chairman of selectors Hemlatha Kala and former assistant coach with the team Suman Sharma will be interviewed on Thursday.

Two CAC members — Lal and Sulakshana Naik — were present as RP Singh couldn’t join as his father died on Wednesday.

It is learnt that all the four candidates gave good presentations and their interviews ran between 35 and 45 minutes with extensive discussion on the roadmap going into next year’s ODI World Cup.

One of the candidates was apparently asked about his idea of creating bench-strength once some legends call time after the completion of next year’s marquee event.

(With inputs from PTI)