Jofra Archer returns to first-class action for Sussex against Kent as he prepares to prove his fitness in the lead up to England’s two-Test series against New Zealand in June. 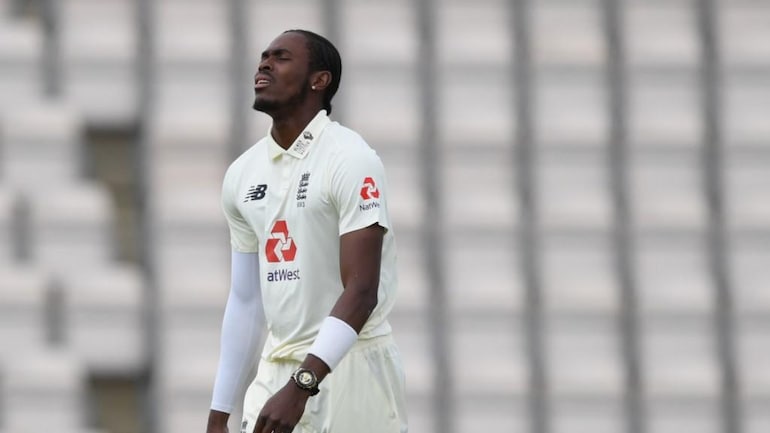 Archer underwent surgery to remove a glass fragment from a tendon on his right hand, an injury he sustained in January when an attempt to clean his fish tank went wrong. He was undergoing treatment for a long-term elbow problem at the time.

Having missed the first half of IPL 2021 before the tournament was suspended due to positive Covid-19 cases in bio-bubbles, the first-class game is likely to be Jofra Archer’s final opportunity to prove his fitness ahead of the two-Test series against England next month.

“Any team in world cricket would be excited to name Jofra in their squad for a game. Everybody is aware of his talents,” Sussex coach Ian Salisbury said.

The first test against New Zealand will be held at Lord’s from June 2-6 before the second Test in Birmingham from June 10. England also take on India in a 5-Test series from August after Virat Kohli’s men complete the World Test Championship final against New Zealand, starting June 18 in Southampton.