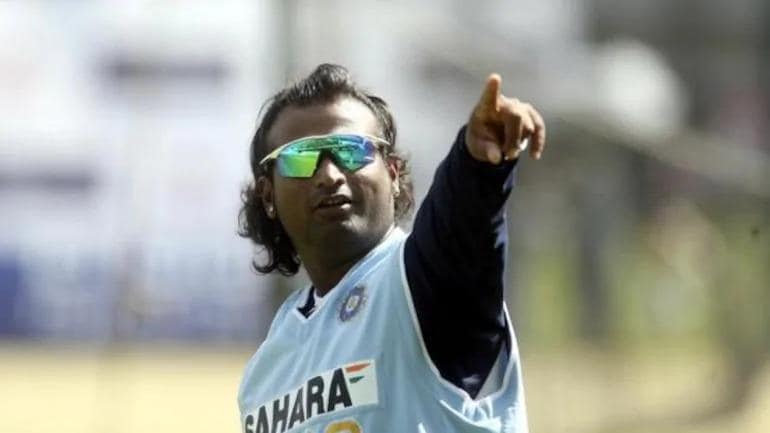 The Madan Lal-led Cricket Advisory Committee (CAC), on Thursday, decided to recommend former India spinner Ramesh Powar for the position of head coach of India women’s cricket team ahead of the team’s tour of England. The Board of Control for Cricket in India (BCCI) is yet to make an official announcement.

The Cricket Advisory Committee (CAC) led by Madan Lal interviewed as many as 8 candidates, including 4 female candidates, for the top job at the India women’s team on May 12 and 13.

Notably, Powar was the coach of the team before WV Raman. The 42-year-old had stepped down after rift with Mithali Raj. WV Raman had a fairly successful stint with India Women. The team reached in the final of T20 World Cup last year.

On Wednesday, incumbent coach WV Raman, former coach Ramesh Powar and former India players Ajay Ratra and Hrishikhesh Kanitkar were interviewed by Madan Lal and Sulakshana Naik. The interview process was delayed as CAC member RP Singh was unable to join due to his father’s demise on Wednesday.

Female candidates Mamtha Maben, Devika Vaidya, former chairman of selectors Hemlatha Kala and former assistant coach with the team Suman Sharma were interviewed on Thursday by the CAC. WV Raman was an automatic entry among the shortlisted candidates. As many as 35 people had applied for the post of head coach after the BCCI invited applications for the job.

CAC chief Madan Lal on Wednesday had told the PTI that all four male candidates had come well-prepared. The interviews ran well past 30 minutes for each candidates with extensive discussion on creating a roadmap for next year’s ODI World Cup. Creating a pool of players for enhancing the bench strength was also among the major points of dicussion.

WV Raman took over from Ramesh Powar in 2018 and had been in charge of the team until Match 2021. Under Raman, India reached the final of the Women’s T20 World Cup in 2020 but the ODI and T20I series defeat to South Africa in March has put his position under the scanner. The selectors, led by Neetu David, had urged the BCCI to think about appointing more female support staff for the women’s team.

The first assignment of the newly-appointed coach will be the England tour where Indian women will play a Test, 3 ODIs and as many T20Is. The one-off Test starts in Bristol on June 16. The selectors are expected to announce the squad for the England tour in the coming days and the team is expected to fly to England along with the men’s cricket team after completing the mandatory quarantine period.