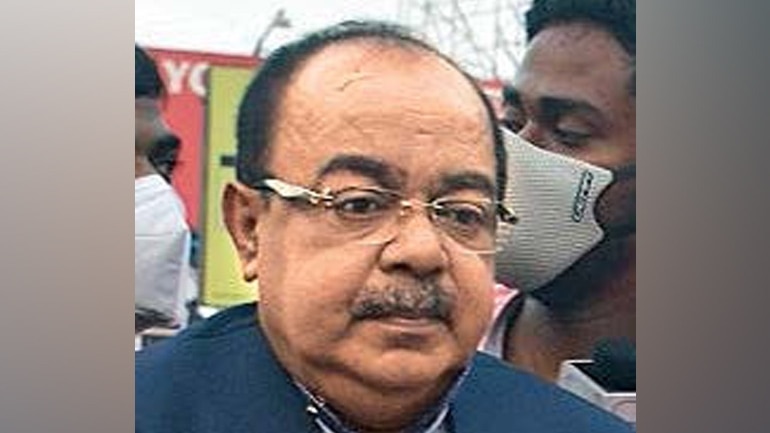 TMC turncoat Sovan Chatterjee and Baisakhi Banerjee quit the BJP on March 15 after both were denied tickets. The two have made headlines in the past for their close friendship. They had joined the BJP together in August 2019 and have repeatedly threatened to quit together. This time, the threat, it seems, wasn’t an empty one. The BJP is yet to accept their resignation. Top leaders like Amit Shah have attempted to humour the pair in the past, but considering that their contribution has mostly been to generate petty gossip, the high command might be reviewing their worth for the party. Social media, meanwhile, has already found an alternative profession for them, as Tollywood’s new “hot political jodi”.

A War of Words Prime Minister Narendra Modi’s familiarity with Bangla seems to be growing. First, it was words and phrases, but now large chunks of his speeches are spoken in Bangla. Mamata, naturally, is quite miffed with Modi turning on the language-charm offensive. She is busily spreading the word that the PM has been using a teleprompter and that his knowledge of Bangla and Bengalis remains superficial. Now, MP Abhishek Banerjee has challenged Modi to speak in Bengali for just two minutes without any aids and, in return, Abhishek will make a two-hour speech in Hindi without a script. Is the prime minister even listening?

Even as West Bengal prepares for the assembly election, to be held in the state in eight phases between March 27 and April 29, a new symbol for the Trinamool Congress is dominating party’s hoardings, a cartoon of a plaster-clad foot, poised for a kick, peeking from under the hem of chief minister Mamata Banerjee’s now iconic white sari with a plain blue border. After sustaining injuries on her foot and back, Mamata has been relegated to the wheel chair, but, as her nephew and MP Abhishek Banerjee puts it, “bhanga paayei khela hobe (the game will be played even with a broken foot)”. Mamata might have been weakened physically, but her competitive spirit is alive and well.

As the assembly poll draws closer, the BJP, despite the influx from the TMC, seems to be scrambling for strong candidates for some of West Bengal’s 294 seats. In an embarrassing recent turn of events, the party announced Shikha Mitra, Congress veteran Somen Mitra’s wife, as a BJP candidate even after she had reportedly rejected the party’s offer to join them. An embarrassed Shikha immediately set the record straight with Congress president Sonia Gandhi even as she expressed shock in the media at the BJP’s move. 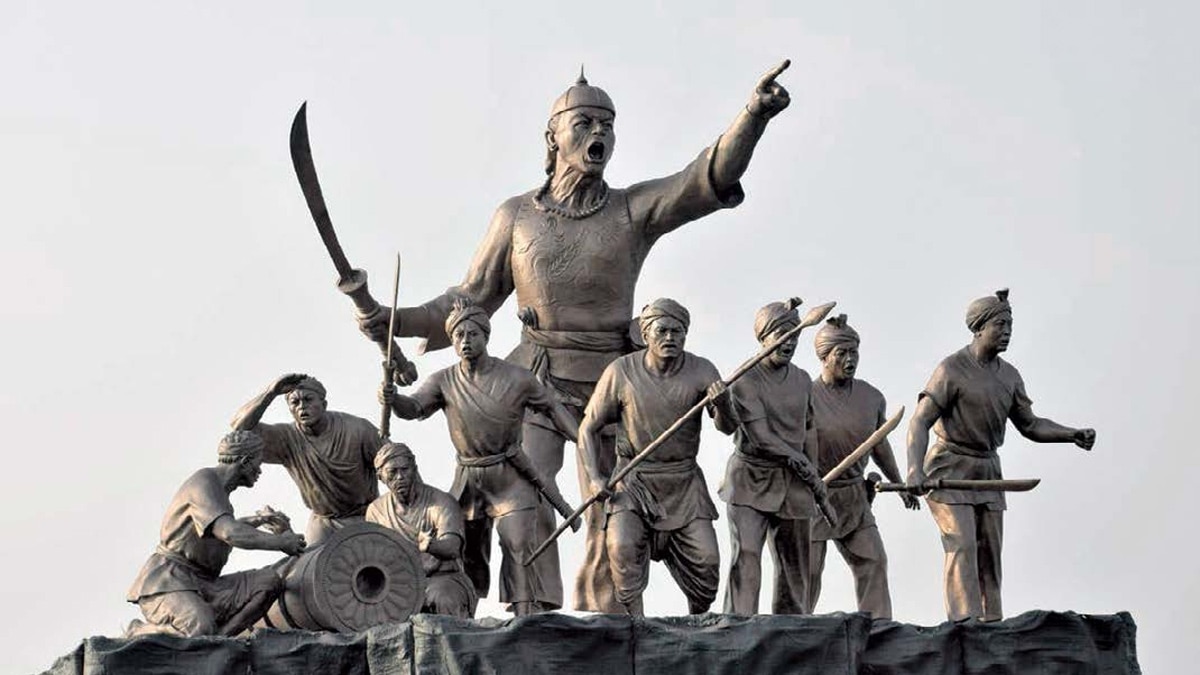 Assam has been witnessing a fierce battle between the BJP and Congress over which party can better honour the state’s historical icons. Earlier this month, Prime Minister Narendra Modi was slammed for referring to 17th century Ahom general Lachit Borphukan as a “freedom fighter”. Congress leaders were quick to point out that the general died in 1672, long before India’s freedom movement had even begun. Later, Uttar Pradesh CM Yogi Adityanath was ridiculed for his comment that Vaishnavite saint Srimanta Sankardev had fought against infiltrators in the 15th century. Congress general secretary Priyanka Gandhi mocked the UP chief, saying that this proved how little the BJP knew about Assam’s culture and history. Meanwhile, Modi reminded the Congress that it is the NDA government that has been celebrating Lachit Borphukan since 1999 by awarding a medal in his name to the best cadet in Pune’s National Defence Academy.

During the mandatory Covid test done to qualify for a proximity pass to enter the backstage area of Prime Minister Narendra Modi’s rally at Chabua in Assam on March 20, minister Tapan Gogoi was found to be Covid-positive. Though asymptomatic, Gogoi had tested positive for the virus for the second time. Even as those who had come in contact with Gogoi for election work panicked, another piece of news left everyone flummoxed. A day later, Gogoi was checked again and this time he tested negative. While this has come as a relief to Gogoi and those around him, the accuracy of both reports is being doubted by many. 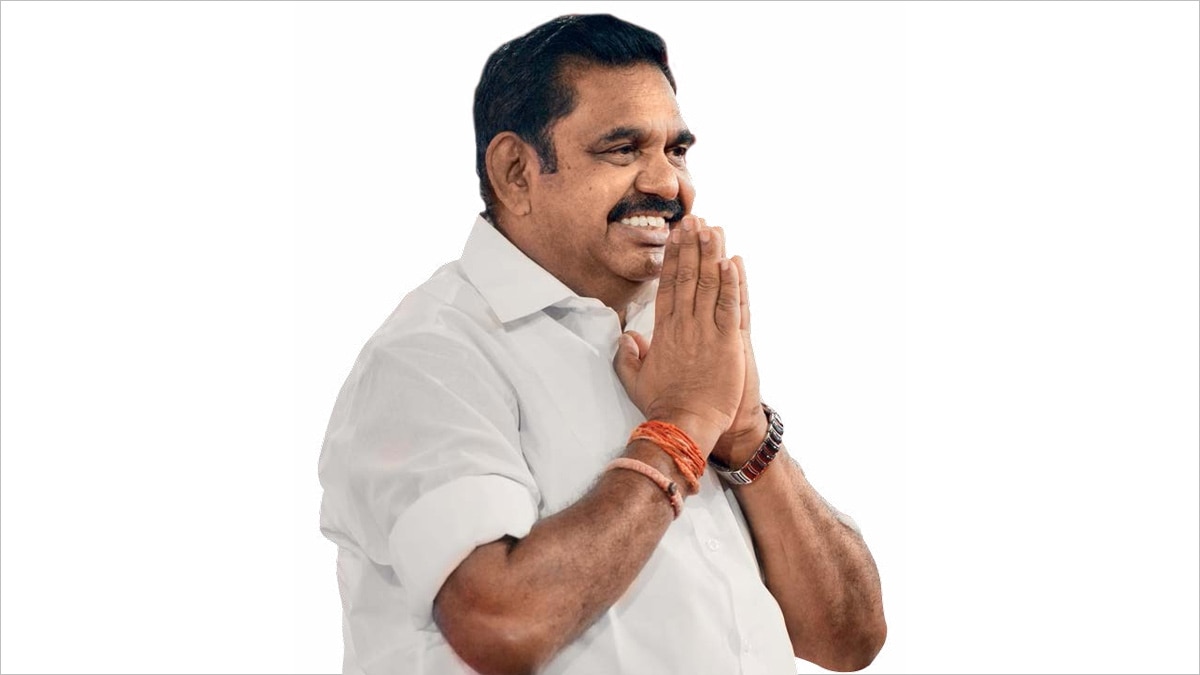 Ahead of the assembly poll in Tamil Nadu, the AIADMK has been promising to press the BJP-steered NDA government to withdraw the Citizenship (Amendment) Act, or CAA. Party leaders, including CM E.K. Palaniswami, have been highlighting this promise, now officially a part of the party manifesto released on March 14, while wooing Muslim voters on the campaign trail. This, after all 12 AIADMK MPs, including one in Lok Sabha, had voted in favour of the Citizenship Amendment Bill in Parliament. “Amma’s government will always protect the rights of minorities,” said Palaniswami in defence of the switch. Muslims account for nearly 6 per cent (5.86 per cent in 2011) of Tamil Nadu’s population. Peeved over his volte-face, the BJP election in-charge for Tamil Nadu, C.T. Ravi, asserted that the CAA will not be scrapped. Meanwhile, DMK chief M.K. Stalin, too, has been capitalising on the situation, saying his party will continue to urge the Centre to scrap the CAA and also confer citizenship on Sri Lankan Tamils living in refugee camps in India.

DOWN ON ITS LUCK

The BJP’s 2021 assembly poll journey in Kerala is turning out to be quite the roller coaster. Initially, it was able to shake up the LDF government by ressurecting the Sabarimala temple issue, but then RSS ideologue and BJP leader R. Balashankar alleged that he was denied a ticket from Chengannur because of a “tacit understanding” between the CPI(M) and the BJP to ensure the former’s victory in return for favours in Konni. The BJP got another rude shock when the nomination papers of its candidates from Thalassery, Guruvayur and Devikulam constituencies were rejected due to errors in the forms. If this weren’t enough, it was left red-faced after C. Manikuttan, the first MBA holder from Kerala’s Paniya tribe and the BJP’s candidate from Mananthawady, declined to contest the poll. 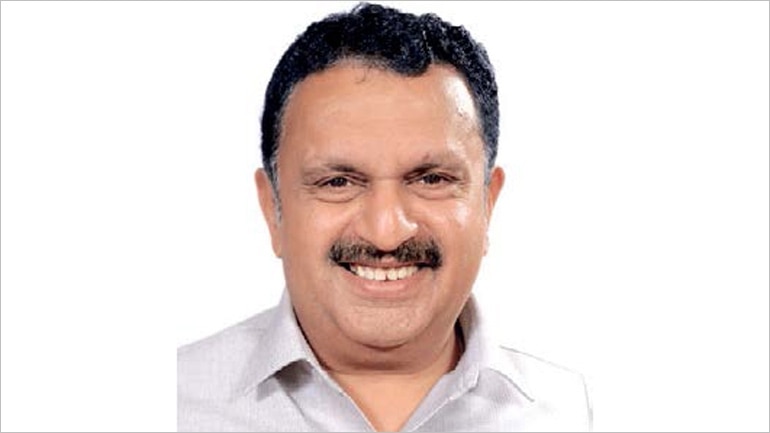 The family of former CM, the late K. Karunakaran, has a personal stake in the Kerala assembly poll. His son and Congress MP K. Muraleedharan is pitched against BJP’s Kummanam Rajasekharan and former CPI(M) legislator V. Sivankutty in Nemom. His sister and PCC general secretary Padmaja Venugopal will face off against the CPI’s P. Balachandran and the BJP’s Suresh Gopi in Thrissur. CM Pinarayi Vijayan, too, will see his son-in-law Mohammed Riyaz contesting from Beypore.

Voot Kids Is the New Digital Home for the Anime Franchise, Pokémon